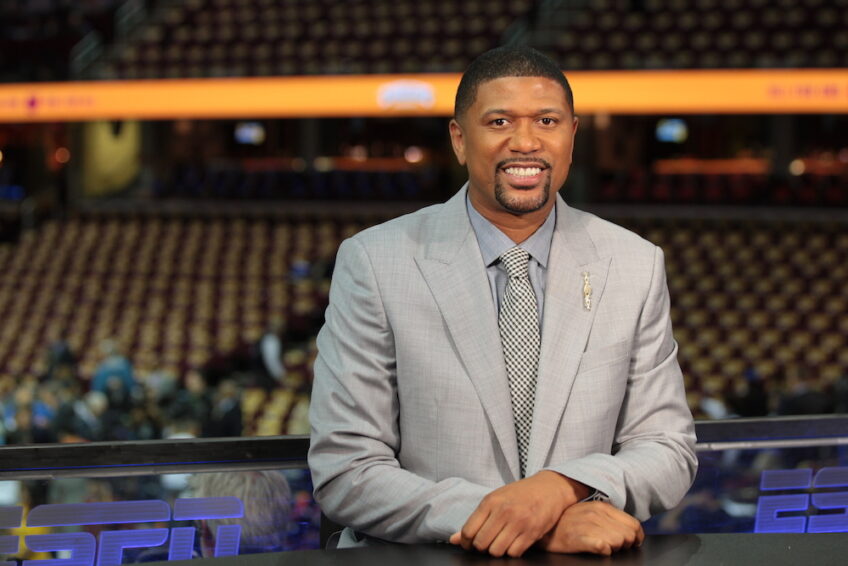 Kids know Jalen Rose from being one of the most honest and well-respected sports commentators on TV.

Adults know him from his storied NBA career, or even as far back as his Fab Five days with the University of Michigan.

Regardless of how you may have heard of Rose, the point is that most of us have. And our Club Kids got up close and personal with the superstar as he filmed an episode of the Kneading the Dough: The Podcast.

“Jalen Rose is a local hero,” says Chris Kyles, Area Director of Boys and Girls Clubs of Southeastern Michigan. “I felt like this would be a positive influence because a lot of these youth want to play basketball, but they don’t think about all the things they could do after.”

Kyles had the opportunity to escort a dozen high-performing Club Kids to the Jalen Rose Leadership Academy for the filming. The podcast focuses on superstar athletes who have made massive amounts of money over the span of their careers.

Unlike much of today’s media, this podcast focuses on how athletes avoid pitfalls and that plague many others, post-retirement. The message is fitting for Club Kids with big dreams of life in the limelight.

The young men who attended the podcast with Kyles all say the want to go to college. While everyone does not have dreams of going pro, intended majors range from Criminal Justice to Nursing. Rose, himself, holds a Bachelor of Science degree from the University of Maryland.

Rose spoke to Andrew Hawkins, a former NFL player and host of the program, from the gymnasium of his Jalen Rose Leadership Academy. The setting was fitting as he discussed funneling his money back into the Detroit neighborhood and his charter high school.

Davon, 14, is a rising high school freshman and all-around athlete. He’s played as a shooting guard and small forward on the court and both receiver and safety on the field.

“I was already very familiar with Jalen before coming to the show,” he says. “You don’t really get an opportunity to talk to big people like him. It’s very rare that you get to meet famous people so I think being here is pretty amazing.”

Sherron Smith is a gym instructor at BGCSM. He chaperoned the group along with Kyles.

“It’s been real good working with new kids, especially with the reimagining of the (Dauch) building. It’s always fun for me every time I get to take the kids somewhere new.”

Myles, 16, plays basketball recreationally at BGCSM but says that he could see baseball being the sport to take him to college – if he were in need of an athletic scholarship.

“I was pretty excited to come to the podcast,” says the Renaissance High School student. “I like to stay active in the Club and that includes going out when we have opportunities like this.”

Rose’s episode of the podcast will air later this fall. Sitting in the gym with him showed our Club Kids that it’s possible to make it to the moon and back. People like Rose build the spaceships to take even more dreamers along for the ride!

What’s your moonshot for BGCSM? How can you help us get there? 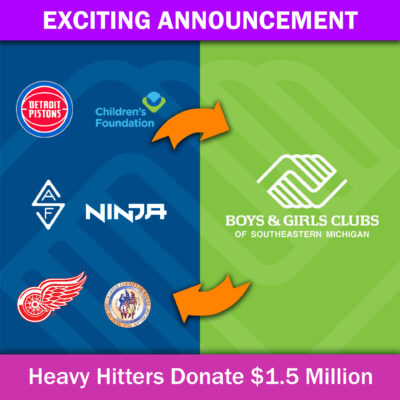 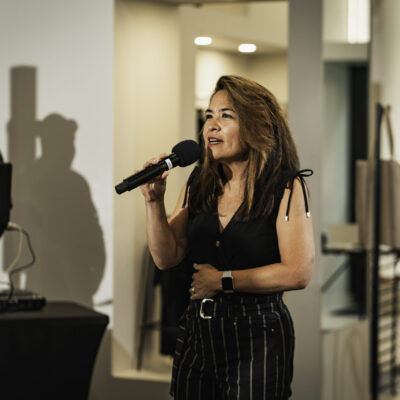 Sometimes change can be scary as we await the unknown, whether that be a new... 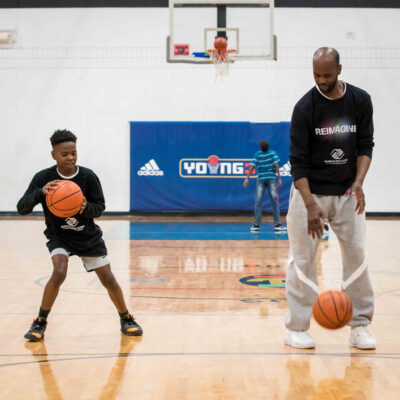 BGCSM will host an adult and youth job fair on June 2nd and will hold...

May is Mental Health Awareness month and with everything going on in the world this... 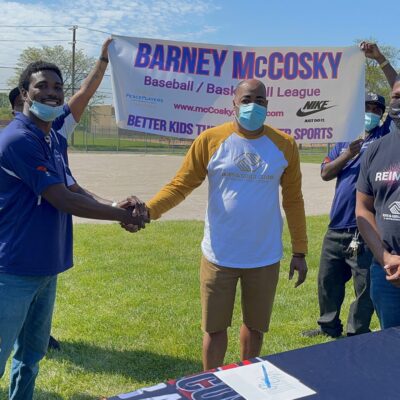 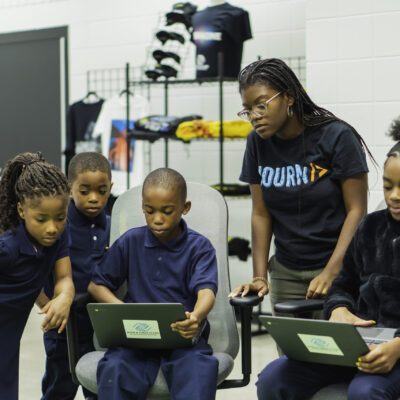 This is the second of BGCSM’s three Industry Clubs to launch this year which... 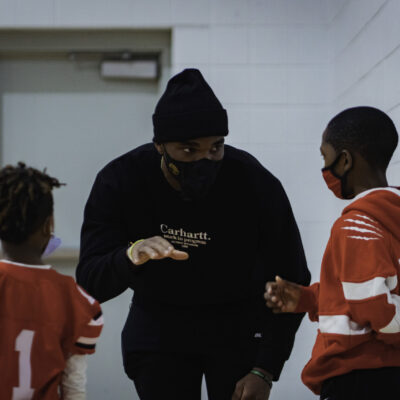 Our world is a lot different than it was nearly a year ago, where it... 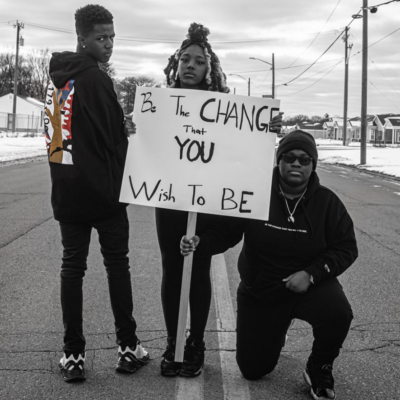