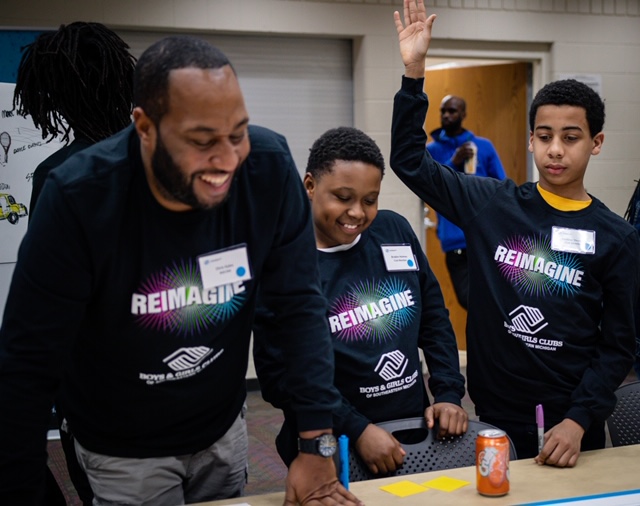 Detroit’s Murray-Wright High School has had a reputation for pushing against a current of violence, underemployment and broken families to educate the east side’s youth.

Closer inspection of the school’s past will tell stories of activism and advocacy – but violent chapters in the 1980s usually overshadow that history.

By the ’90s, Detroit had elected Dennis Archer as its second Black mayor. Murray-Wright was trying to right its public image after a recent violent streak. And dark, dangerous traditions like Devil’s Night still persisted the city each year.

This is the Detroit that raised Chris Kyles, Area Director for Boys & Girls Clubs of Southeastern Michigan

“It started off nice,” he says. “But then the neighborhood got kind of rough.”

A series of experiences came together to keep him from becoming the statistic many children did at the time – and still become now: Kyles is the product of a two-parent household, one of whom was a Wayne County Sherriff’s deputy.

“He was a major influence for me to do the right thing,” he says of his father’s impact. “Also, playing sports helped me stay busy.” Kyles is working to pass this legacy on to his daughter and son, both of whom are members at the Dauch Club.

The basketball court at BGCSM’s Holden campus was a frequent stop during Kyles’ childhood. After studying criminal justice and prelaw in college, he decided to forgo law school to pursue youth development.

In his early days in the field, he analyzed after school programs’ effects on youth and held an internship as a juvenile probation officer. The jobs focused Kyles’ work to be proactive-centered.

“I wanted to get on the prevention side instead of the intervention side,” he says. “And especially be able to help young, African American males.”

He has done just that, serving as Program Coordinator for the Adam H. Sarver and Pontiac, Holden, Dauch and Diehl Clubs. He even piloted the Project Stars program which was funded by the Skillman and Kresge Foundations.

“[The program’s goal was] to help middle school youth – predominantly African American males – get on the right track, achieve academic success, live healthy lifestyles, develop character and leadership skills,” Kyles explained. The program went on to impact 500 youth over the course of two years, far exceeding its original goal of 300.

To date, Kyles has dedicated 19 years to BGCSM. With that kind of tenure comes insight and perspective. He compares our organization to Detroit’s storied automotive industry.

“How the auto industry had their resurgence, I feel like BGCSM is having theirs now,” he says. “We are now the youth-serving organization in the city.”

Kyles says that his moonshot for the BGCSM is to find a donor or supporter to ensure that each youth membership is always free to every child’s family.

After nearly 20 years Chris Kyles is still spending his time at BGCSM – both on and off the basketball courts. Now, he coaches youth and spearheads administrative work.

The man who began his career with BGCSM as a games room instructor says that the motivation to keep working for our youth isn’t hard to find.

“The kids…that’s what keeps you around.”

What’s your motivation for wanting to help BGCSM’s impact? Consider making a donation or purchasing an Adult Membership today! All moonshots are within reach when we work together. 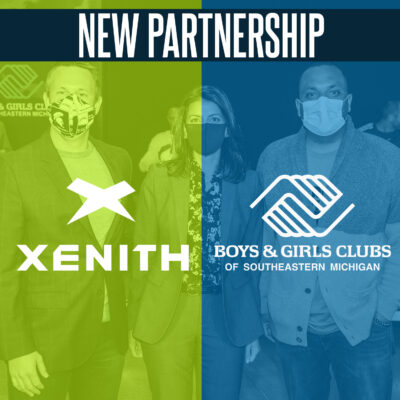 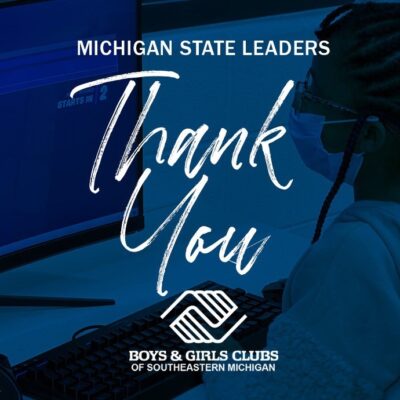 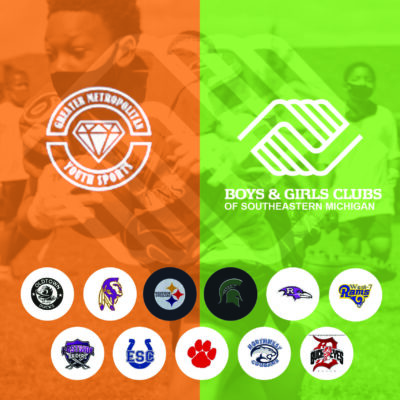 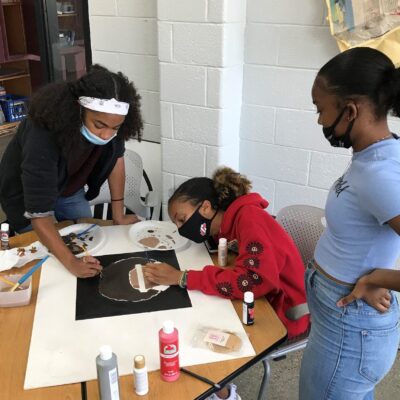 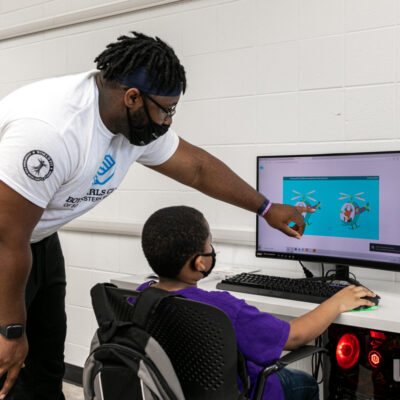 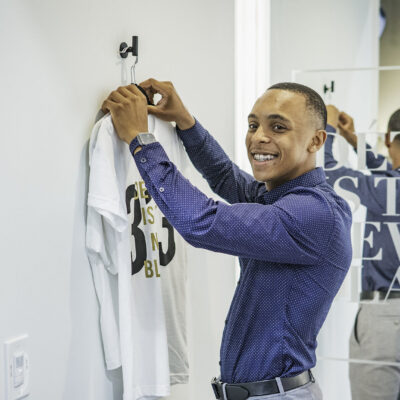 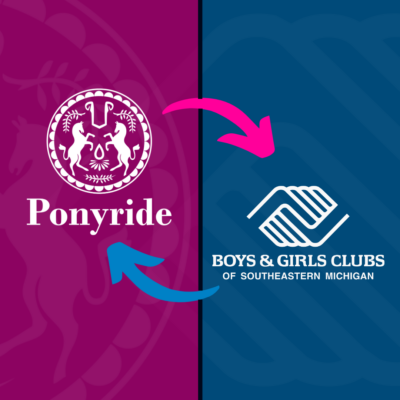