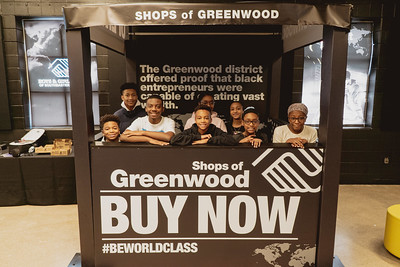 This weekend, the Ypsilanti chapter of Jack and Jill learned about the importance of Black ownership, entrepreneurship, and the value of the Black dollar through an activity fundamentally modeled after Black Wall Street.

Founded by O.W.  Gurley, a wealthy Black landowner in Tulsa, Oklahoma, Black Wall Street was a beacon of hope, togetherness, and new opportunity for African Americans in the early 1900s. At its pinnacle, Black Wall Street was a combination of luxury shops, a library, and several entertainment and nightlife businesses before being devastatingly destroyed by the Tulsa Race Massacre in 1921. Black Wall Street is a phenomenal example of success and resilience in business for African Americans – perfect to be re-imagined for BGCSM’s Black History Month celebrations.

During the event teens participated in lectures and activities trendily named “Be Your Own Boss”, and “The Black Dollar.” In a money management activity named “Secure the Bag” they were given occupations, family dynamics and annual salaries, then categorized based on low, middle, and high median incomes.

“I hope this makes it make sense to her… why we may not be able to go to Florida on vacation every year like some families,” one parent said regarding her daughter. She hoped that this event stressed the importance of – not only making but saving – money, strategic spending, and the sacrifices that must be made for financial stability within the Black community.

A group of mothers agreed that Black ownership and entrepreneurship need to be introduced when children are as young as elementary school aged. They stressed the importance of building generational wealth and the circulation of the Black dollar that doesn’t include athletics or entertainment.

Attendees were encouraged to donate and invest in Black businesses and that they do not have to choose between working in corporate America and entrepreneurship. They could excel in both areas with multiple streams of income, ultimately enhancing their power as a Black consumer. 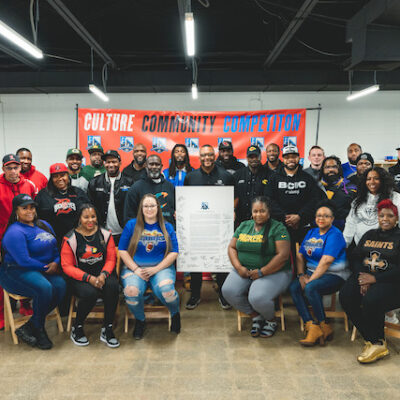 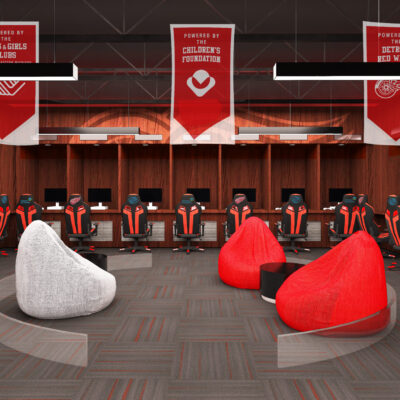 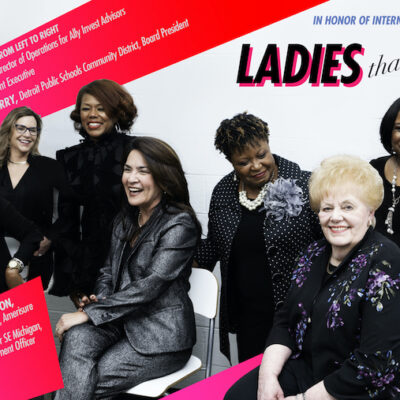 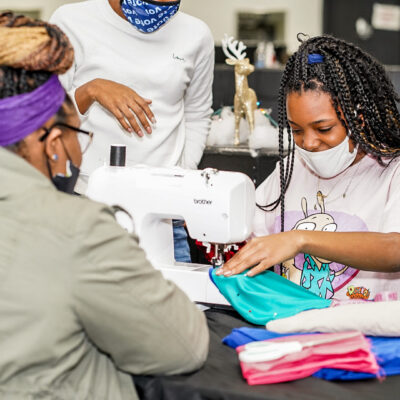 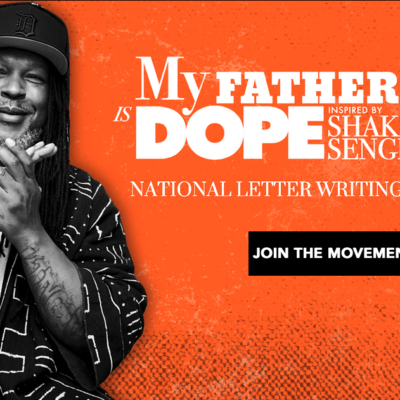 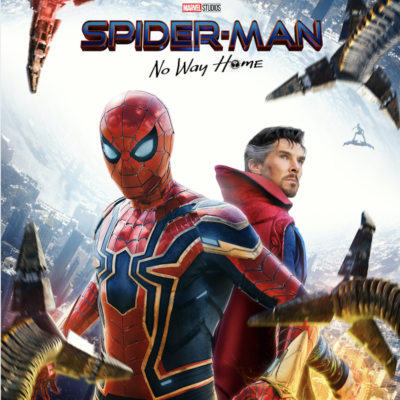 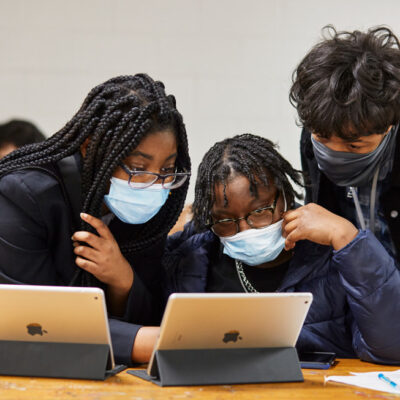 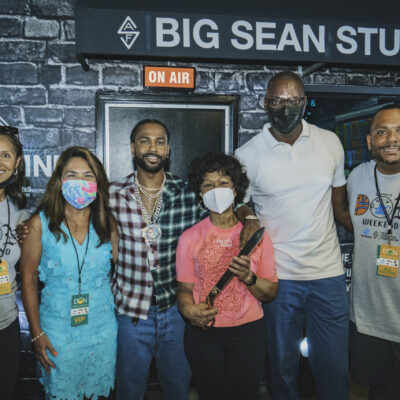